How the prevalence of breast carcinoma in women changed over 2009-2017, its stage and grade in young females in Iraqi city, Kerbala


Background: Breast cancer is the most common malignancy in females in general and  it constitutes about one fourth of cancer cases in Iraq. In Iraq, there was a noticed increase in cancer cases after the series of wars and conflicts during the last two decades and breast cancer is an important one of them. Aim : the goal of this study is to follow the trends in breast cancer prevalence over the last nine years in Kerbala , to make a focus on the percentage of cases that occur in young and its characters. Materials and methods: the data are collected from AL-Hussein teaching hospital in Kerbala . the prevalence among general population and young females(≤ 40) over 2009-2017 was interpreted using descriptive statistics while staging and grading characters and their relation to the age was analyzed using Chi square program and p value. Results :  annual  increase in the number of cases was found over 2009-2017 with highest prevalence in 2016 (91 case).The mean for age was 50.7 and SD of 13.7.   There was no  significant difference in the percentage of young female carcinoma cases over the years but there was fluctuation in the percentage with highest value in 2010 (43.7%). Young women breast cancer constitute 24%(95 case) from the total cases over the studied years (395 case). Both grade III and stage III present at higher percentage in young female   than old (23% vs. 5.9% for grade III and 50% vs. 30.5 for stage III), the results were near but  did not reach the significant level statistically ( p value 0.06, 0.07 respectively). Conclusion: the prevalence of breast carcinoma is increasing in Kerbala over the` years 2009-2017 with higher percentage is noted in young females than other developed countries and breast cancer in young female present at somewhat higher grade and stage. We recommend more studies about the causes of breast cancer dissemination in the population and to start screening program at an earlier age ( > 40 year.) 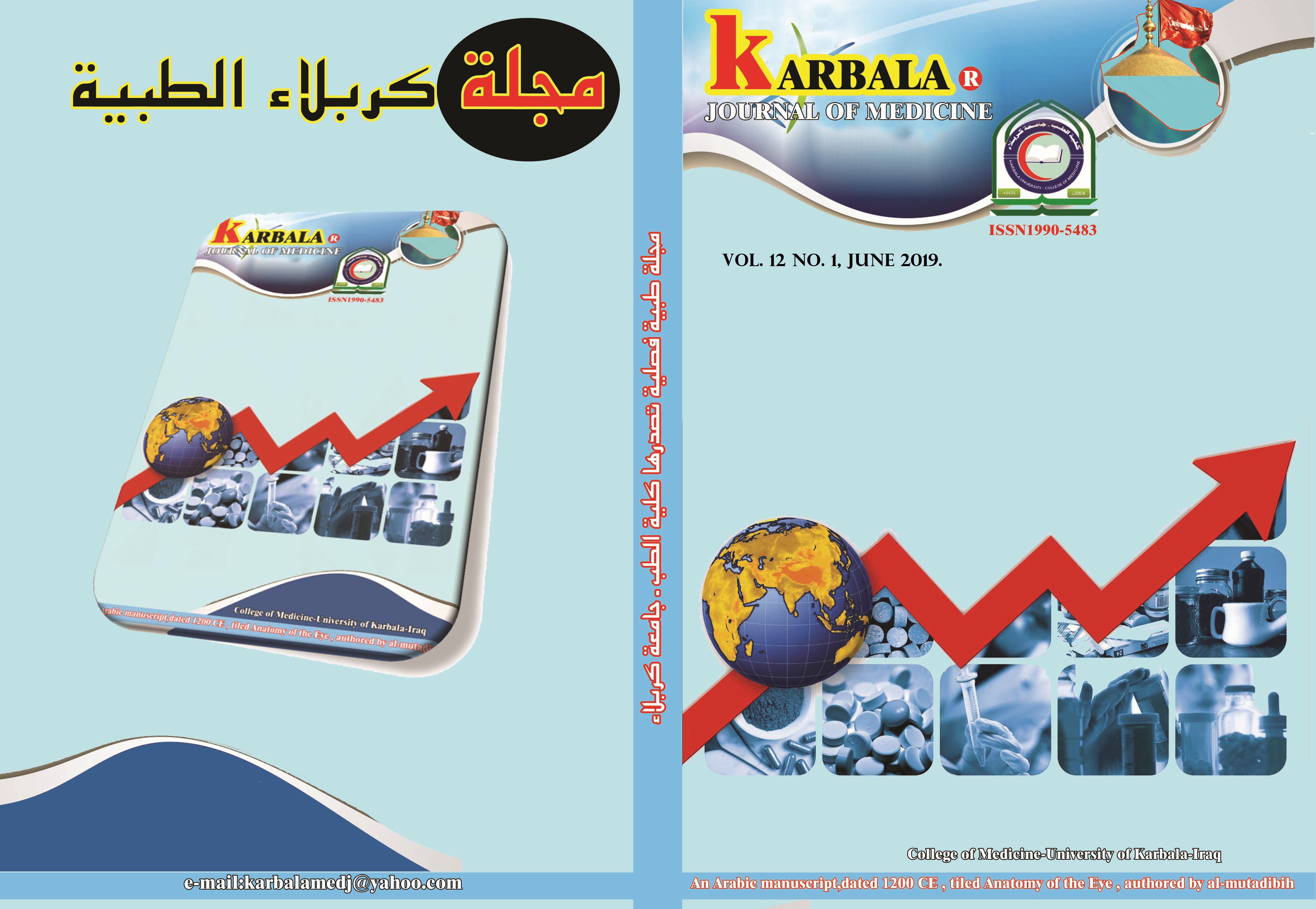