Background: Depression is a health problem of epidemic dimension; one of the most common mental disorders affecting more than 300 million people worldwide. Depression is characterized by a wide variation of symptoms including abnormal and persisting affective changes associated with sadness, feelings of worthlessness, guilt and hopelessness, pessimistic, suicidal, self - harm thoughts, impaired capacity to perform everyday tasks and functions, and hypochondriasis.

Objectives: To measure the prevalence of depression among health workers in hospitals and PHC's in Kerbala governorate.

Material and methods: The study population consisted of 300 Health Care Worker. A cross sectional study was carried out and data was collected with a questionnaire consisting of socio-demographic variables screened for depression by a standardized scale (PHQ-9).

Conclusion:  The prevalence of depression among Health Care Workers was remarkably high. There was a significant association between gender and depression. The highest prevalent types of depression were mild, followed by moderate depression. 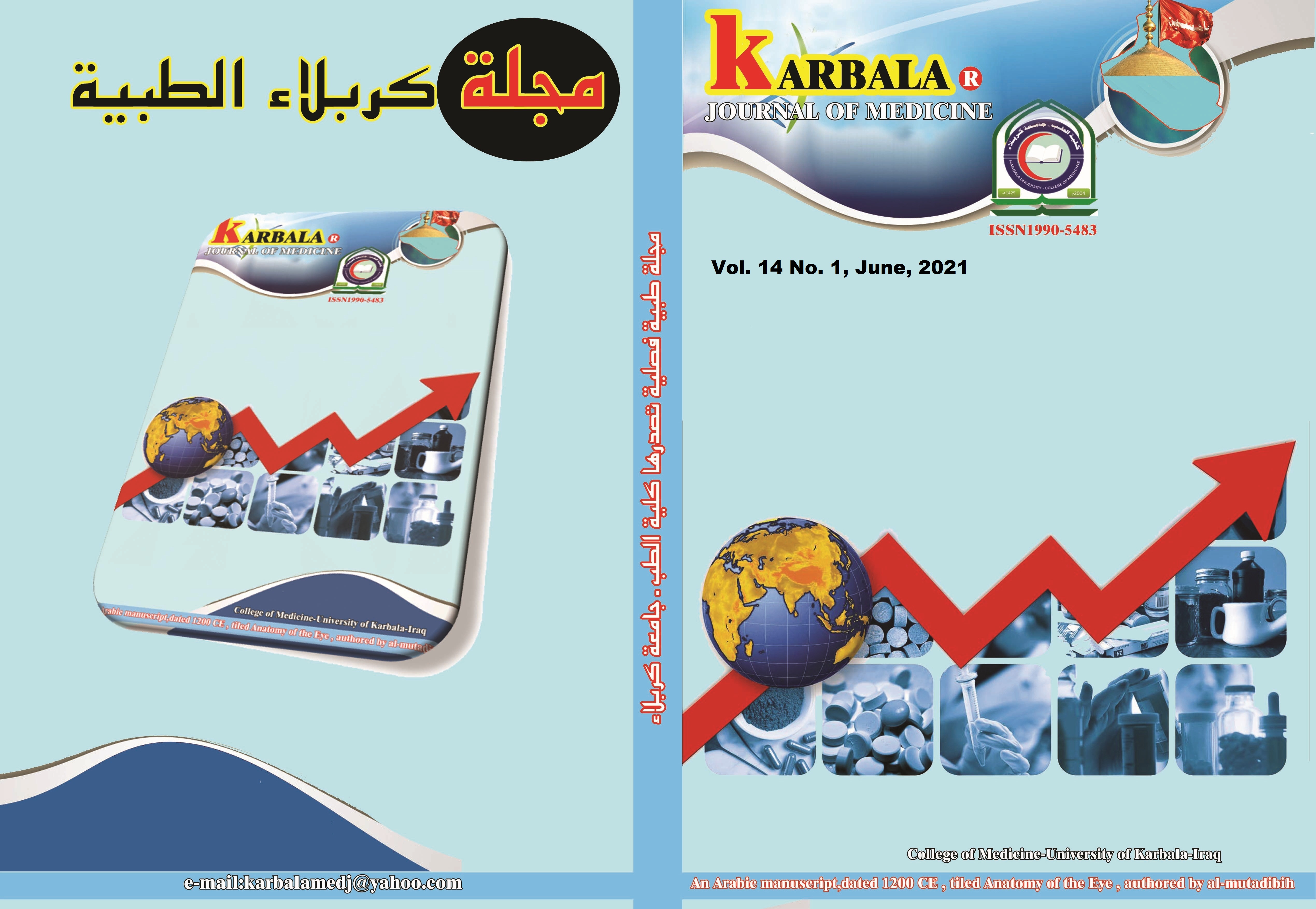